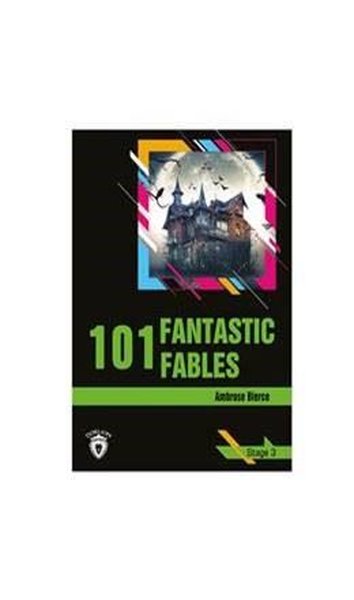 (1842-1914) He was an American editorialist, journalist, short story writer, fabulist and satirist. Today, he is best known for his short story, “An Occurrence at Owl Creek Bridge” and his satirical lexicon, The Devil’s Dictionary. Bierce was considered a master of ‘"Pure” English by his contemporaries, and virtually everything that came from his pen was notable for its judicious wording and economy of style. He wrote realistically of the terrible things he had seen in the war in such stories as “An Occurrence at Owl Creek Bridge”, “The Boarded Window” and “Chickamauga”. In addition to his ghost and war stories, he also published several volumes of poetry.

His Fantastic Fables anticipated the ironic style of grotesquerie that became a more common genre in the 20th century. One of Bierce’s most famous works is his much quoted book, The Devil’s Dictionary, originally an occasional newspaper item which was first published in book form in 1906 as The Cynic’s Word Book.