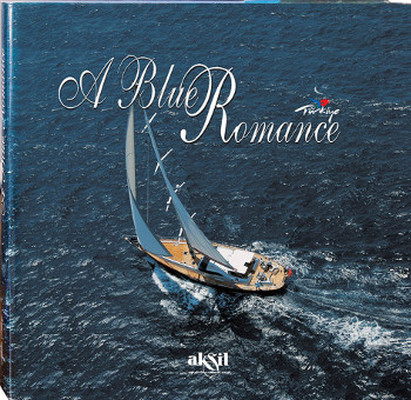 
This edition of our book presents the heavenly coves of our country - as it increasingly becomes favored by world yachters with its fabulous nature, history going back to antiquity and marinas providing world-class services - and also includes newly opened marinas. The fact that very important antique cities lie beside the coves surrounded by the dream-like greenery is very important in terms of reflecting the riches of Turkey. Therefore we also tried to describe these historical sites for you, wherever possible, along our journey. Continuing the blue voyage after greeting Aristotle in Assos, Homer in İzmir, Heredot in Bodrum and love in Knidos - the city of Aphrodite, the goddess of love - will be of distinct pleasure and enjoyment. In this latest edition of our book, we set out in İstanbul to the Marmara Sea and crossed the Dardanelles Strait. From here, taking a break in Ayvalık, Çeşme, Kuşadası, Güllük Bay, we reached the coves of Bodrum Peninsula. We then sailed off to Gökova Bay where coves compete in beauty with one another such as Değirmenbükü, Gökgemili, and Karacasöğüt. After a journey from Datça, passing through the bays of Hisarönü and Yeşilova, as far as Marmaris; and from Marmaris to Dalyan where Kaunos remnants are, we reached to Fethiye Bay sailing around Kapıdağ Peninsula. Touring the coves of Göcek which compete in beauty with one another, we arrived in Ölüdeniz (Dead Sea). After Kalkan, Kaş, Finike and Antalya, we completed this meaningful and fun journey of ours in Alanya. We prepared our book especially keeping in mind yachters and included information which might be necessary for them. "A Blue Romance" serves as a guide to yachters with detailed maritime maps of all of the marinas, coves and bays. We not only described these coves and ports but at the same time included gorgeous aerial photographs of the ancient cities and sights surrounding them.
(Tanıtım Bülteninden) 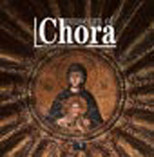 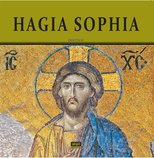