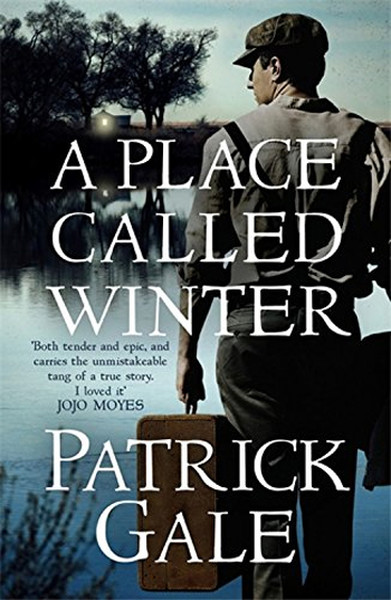 To find yourself, sometimes you must lose everything.

A privileged elder son, and stammeringly shy, Harry Cane has followed convention at every step. Even the beginnings of an illicit, dangerous affair do little to shake the foundations of his muted existence - until the shock of discovery and the threat of arrest cost him everything.

Forced to abandon his wife and child, Harry signs up for emigration to the newly colonised Canadian prairies. Remote and unforgiving, his allotted homestead in a place called Winter is a world away from the golden suburbs of turn-of-the-century Edwardian England. And yet it is here, isolated in a seemingly harsh landscape, under the threat of war, madness and an evil man of undeniable magnetism that the fight for survival will reveal in Harry an inner strength and capacity for love beyond anything he has ever known before.

In this exquisite journey of self-discovery, loosely based on a real life family mystery, Patrick Gale has created an epic, intimate human drama, both brutal and breathtaking. It is a novel of secrets, sexuality and, ultimately, of great love.