A Short History of the Byzantine Empire

A Short History of the Byzantine Empire 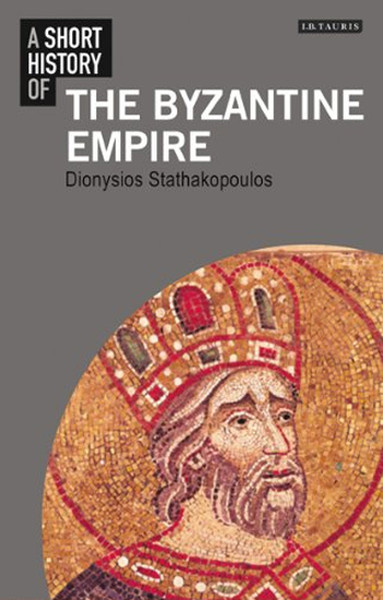 The Byzantine Empire was one of the most impressive imperial adventures in history. It ruled much of Europe and Asia Minor for a remarkable eleven hundred years. From Constantine's establishment of Byzantium (renamed Constantinople) as his capital in 324 CE, until the fall of the city to the Ottomans in the fifteenth century, the Byzantines became a powerhouse of literature, art, theology, medicine, law and learning. Dionysios Stathakopoulos here tells a compelling story of military conquest, alliance and reversal, including the terrifying secret weapon of 'Greek fire'. His new short history is above all a narrative of individuals: of powerful rulers like Justinian I, who recovered Italy from the Vandals and oversaw construction of Hagia Sofia (completed in 537); of his notorious queen Theodora, a courtesan who rose improbably to the highest office of imperial first lady; of the charismatic but cuckolded general Belisarius; and of the religious leaders Arius and Athanasius, whose conflicting ideas about Christ and doctrine shook the Empire to its core.
(Tanıtım Bülteninden)