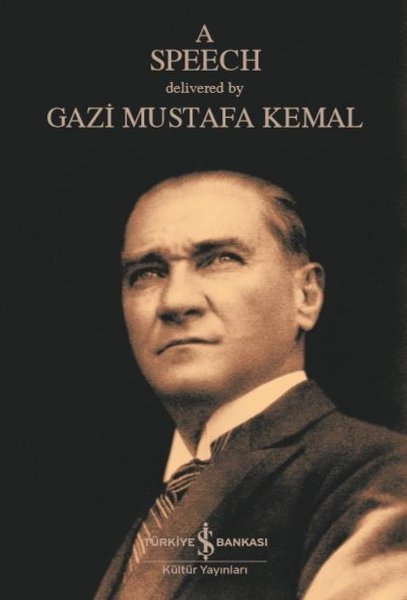 “I landed at Samsoon on the 19th of May, 1919…” Thus begins A Speech, the renowned address on The Turkish War of Independence. The speech was given by the founder of the Turkish Republic, Mustafa Kemal Atatürk in The Grand National Assembly of Turkey between the 15th and the 20th of October, 1927 and first published in Turkish in 1927. This English edition is a facsimile of the English translation published in Leipzig, Germany in 1929, by K.F. Koehler.