Andre Rieu: My Music, My Life

Andre Rieu: My Music, My Life 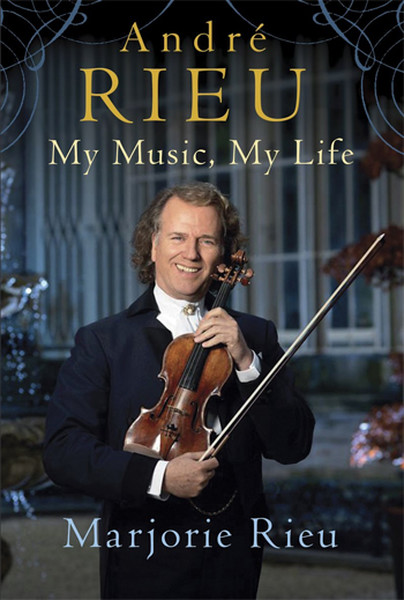 Andre Rieu is a violinist, conductor and international classical music star, who has won the hearts of millions of music-lovers throughout the world with his extravagant concerts and sell-out tours. Born in the Netherlands in 1949, Andre started taking violin lessons at the age of five, the beginning of a love affair that would never end. As a student he was asked to take part in a salon ensemble and as he played his first waltz a whole new world opened up for him.

From that time on Andre was hooked on the waltz rhythm and dreamt of creating a large orchestra that would enchant its audience. After recruiting his own 'Johann Strauss Orchestra', Andre began to tour. Crowned the "Waltz King", Andre's wish was to make classical music accessible for everyone, and this has undoubtedly come true. The Johann Strauss Orchestra has grown from strength to strength and now has up to 50 players, and the orchestra's first CD, 'From Holland with Love' (1994) stayed in the Top 10 chart in the Netherlands for over a year. Written by his wife, Marjorie Rieu, My Music My Life explores the story of Andre's youth; growing up in the Netherlands; the musical family he grew up in; his music studies; and his extraordinary success story as he went on to become a bestselling, international music star.