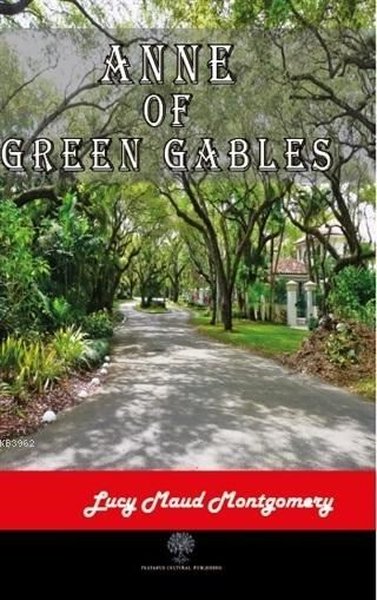 “Mr. and Mrs. Thomas moved away from Bolingbroke to Marysville, and I lived with them until I was eight years old. I helped look after the Thomas children—there were four of them younger than me—and I can tell you they took a lot of looking after. Then Mr. Thomas was killed falling under a train and his mother offered to take Mrs. Thomas and the children, but she didn’t want me. Mrs. Thomas was at her wits’ end, so she said, what to do with me. Then Mrs. Hammond from up the river came down and said she’d take me, seeing I was handy with children, and I went up the river to live with her in a little clearing among the stumps. It was a very lonesome place. I’m sure I could never have lived there if I hadn’t had an imagination. Mr. Hammond worked a little sawmill up there, and Mrs. Hammond had eight children. She had twins three times. I like babies in moderation, but twins three times in succession is too much. I told Mrs. Hammond so firmly, when the last pair came. I used to get so dreadfully tired carrying them about.”