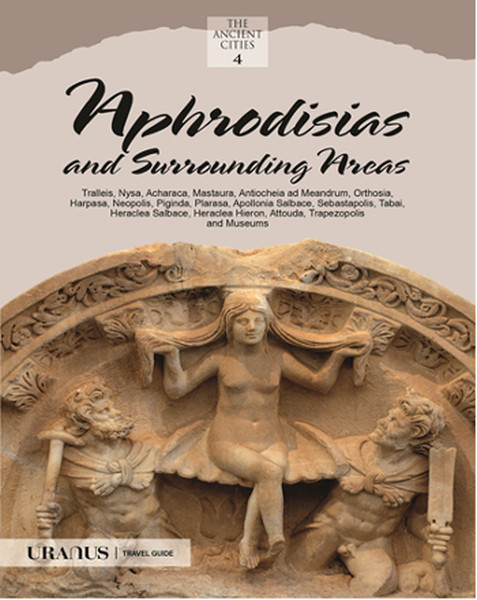 The city of Aphrodisias, praised outside Anatolia - in the Mediterranean basin - with artefacts produced by sculptors in Antiquity, hasbeen brought to light by systematic excavations since 1961. The city has become more popular as the sculptures adorning the streets and buildings of thousands of years ago are unearthed.Today's world travellers are once again faced with the ancient residents of Aphrodisias, thanks to the dedicated efforts of scientists. True-life experiences of thousands of years have become more understandable as the inscriptions that they carried into the future are read and interpreted. The letters of the emperors, the verses engraved on stones which shed light on the city's social, cultural and economic life, and the graffitis drawn on the rows of the stadium and the theatre are such as to speak the past pages of history. Aphrodisias, which used to hold the ear of emperors at one ime, still astonishes and fascinates visitors today. The interest in and commitment to Aphrodisias of the Emperor Octavian is known through the letter he wrote to Stephanus, the governor of Laodicea:"... "This one city I have taken for my own out of all Asia. I wish these people to be protectedas my own townsmen..." This book prepared for travellers whose want to discover and face to history of Aphrodisias.
(Tanıtım Bülteninden)