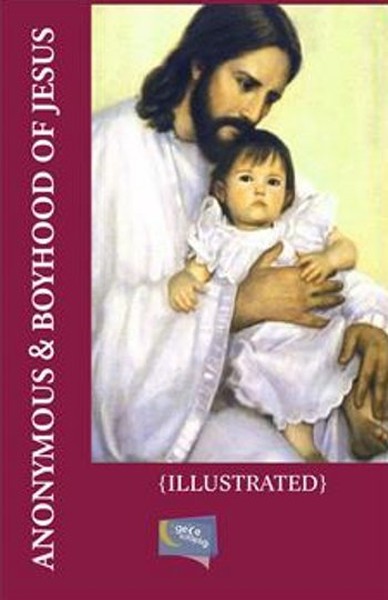 JOSEPH, and Mary the mother of Jesus, stayed in Bethlehem for a while. When Jesus was only eight days old he received his name; he was called "Jesus," as the angel had told Mary. It was the custom of the Jews to take their first son to the temple and present him to God, so Joseph and Mary went to Jerusalem to present Jesus to God in the temple. At the time when Jesus was born, there was an old man, named Simeon, living in Jerusalem. He was a good man and was looking and wishing for Jesus, the promised Messiah, to come. God`s Holy Spirit had told him that he should not die until he had seen Jesus. Simeon went up to the temple to worship God every day. One day while he was in the temple Mary and Joseph brought the child to present him to God. When Simeon saw them he knew that the infant in Mary`s arms was his Savior. He at once took Jesus in his arms, and with a heart full of joy he blessed God and said, "Lord, now lettest thou thy servant depart in peace.