By Order of the Peaky Blinders: The Official Companion to the Hit TV Series

By Order of the Peaky Blinders: The Official Companion to the Hit TV Series 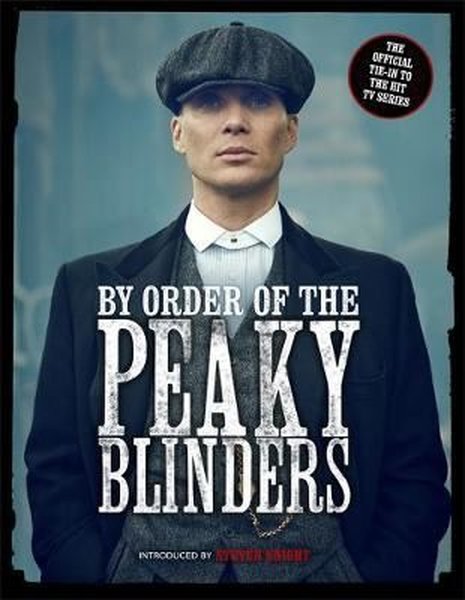 The official companion to the hit TV show, Peaky Blinders. Packed full of unseen images, behind-the-scenes stories and interviews with the cast and creators of the show. By order of the Peaky Blinders… Walk through The Garrison’s smoky saloon bar doors and onto the filthy, choking streets of Birmingham, past the fire-belching factories and along the canals and away to the horse fairs and gypsy caravan sites… By Order of the Peaky Blinders is the first official book to take fans to the shadowy corners of dark-hearted TV series. Focusing on the show’s five series, this is a storyboard of insider knowledge on the plots and production of the show, the striking and hugely influential sartorial look and the true history that inspired its creation and the characters depicted within the scripts. Step inside the show and discover more about the women of Peaky Blinders, the musical backdrop as well as the social footnotes played out during the series, from PTSD and post-war Britain, drug addiction, gambling, poverty, gang culture as well as 1920s Birmingham. This an invaluable companion piece to anyone preparing for Peaky Blinders’ highly-anticipated fifth season…