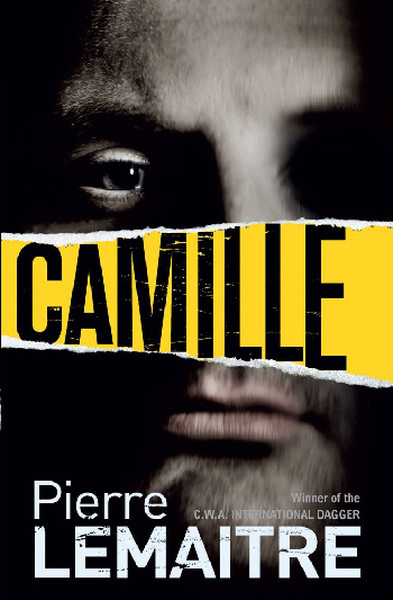 Winner of the 2015 C.W.A. International Dagger Anne Forestier finds herself in the wrong place at the wrong time when she blunders into a raid on a jewellers on the Champs- lys es. Shot three times, beaten almost beyond recognition, she is lucky to survive, but her ordeal has only just begun. Lying helpless in her hospital bed, with her assailant still at large, Anne is in grave danger. Just one thing stands in her favour - a partner who will break all the rules to protect the woman he loves: Commandant Camille Verhoven. For Verhoven it's a case of history repeating. He cannot lose Anne as he lost his wife Ir ne. But his serious breach of protocol - leading a case in which he is intimately involved - leaves him out on a limb, unable to confide in even his most trusted lieutenants. And this time he is facing an adversary whose greatest strength appears to be Verhoven's own matchless powers of intuition.