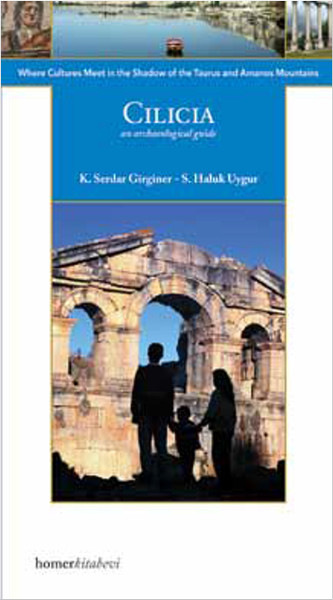 Cilicia played a very important role in the history of civilizations, with its extensive arable lands and its position as a bridge between Anatolia, Mesopotamia and the Eastern Mediterranean, connecting these areas by land, sea and rivers. At the same time, Cilicia created its very own culture, and its peoples carried this culture to other regions, founded independent states, and recorded their languages already in ancient times. It is one of the few regions where over the centuries great inventions were made and major developments occurred in religion, literature, medicine, pharmacy, philosophy, magic and divination.

The most important reason for writing this book is to introduce the archaeological and cultural heritage of Cilicia as well as its natural beauty in a convenient handbook, in both English and Turkish, while also summarizing recent developments in the region. It serves not only as a travel guide, but also presents spectacular images of the region. Several travel routes leading from west to east within the region are suggested. It is expected that especially tourism professionals will benefit from this publication.
(Tanıtım Bülteninden)