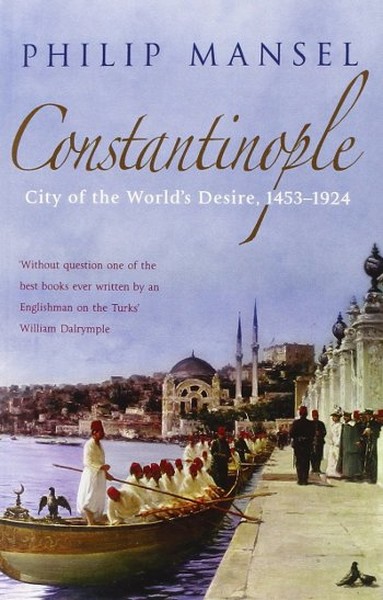 Philip Mansel’s highly acclaimed history absorbingly charts the interaction between the vibrantly cosmopolitan capital of Constantinople – the city of the world’s desire – and its ruling family.

In 1453, Mehmed the Conqueror entered Constantinople on a white horse, beginning an Ottoman love affair with the city that lasted until 1924, when the last Caliph hurriedly left on the Orient Express. For almost five centuries Constantinople, with its enormous racial and cultural diversity, was the centre of the dramatic and often depraved story of an extraordinary dynasty.