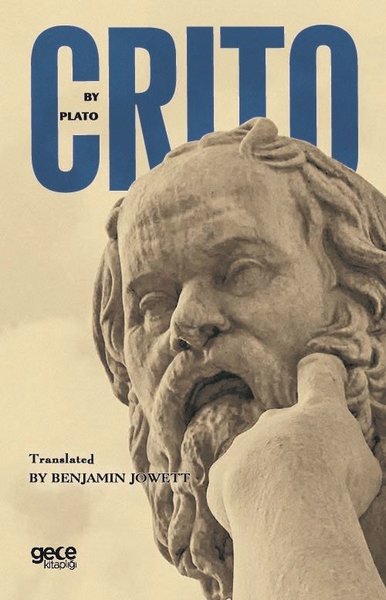 The Crito seems intended to exhibit the character of Socrates in one light only, not as the philosopher, fulfilling a divine mission and trusting in the will of heaven, but simply as the good citizen, who having been unjustly condemned is willing to give up his life in obedience to the laws of the state . . .

The days of Socrates are drawing to a close; the fatal ship has been seen off Sunium, as he is informed by his aged friend and contemporary Crito, who visits him before the dawn has broken; he himself has been warned in a dream that on the third day he must depart. Time is precious, and Crito has come early in order to gain his consent to a plan of escape. This can be easily accomplished by his friends, who will incur no danger in making the attempt to save him, but will be disgraced for ever if they allow him to perish. He should think of his duty to his children, and not play into the hands of his enemies. Money is already provided by Crito as well as by Simmias and others, and he will have no difficulty in finding friends in Thessaly and other places.