Different Aspects Of Poverty And Corruption

Different Aspects Of Poverty And Corruption 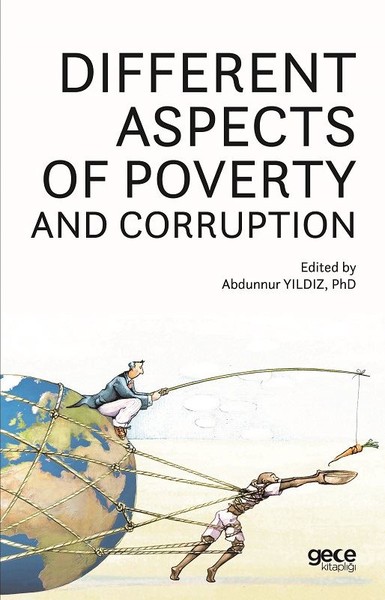 21th Century brings many positive standards to our daily lifes. It became as the main question if that standards are distributed equally or not. There are millions living with high income and other millions can not find even daily food necessary just to survive.

It is crucial for governments to make macro economic politics to decrease the unequal income and income differences among the citizens. Poverty in that manner is the most difficult problem that all of the World faces.

On the other hand especially in the less developed and developing countries the other main problem that causes the inequality is the corruption. The legal framework in those countries should restrict such corruptions and all citizens should believe in the laws. The links between corruption and poverty affect both individuals and businesses, and they run in both directions: poverty invites corruption, while corruption deepens poverty.

In this book me and my colleagues shows many aspects of poverty and corruption and offer many policies in order to get rid of such situations.