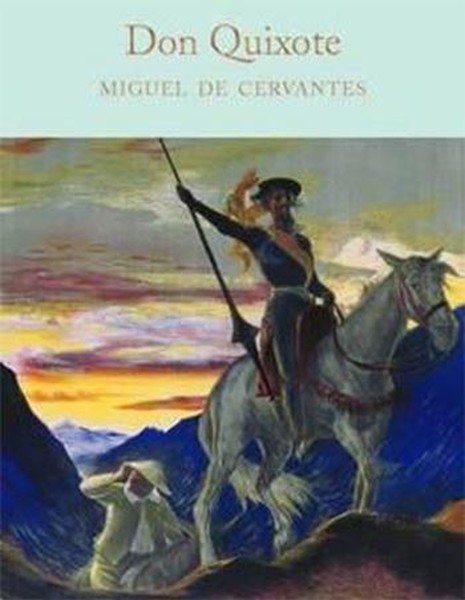 Widely regarded as one of the funniest and most tragic books ever written, Don Quixote chronicles the famous picaresque adventures of the noble knight-errant Don Quixote de La Mancha and his faithful squire, Sancho Panza. Together they journey through sixteenth-century Spain in search of adventure, taking on spirits, evil enchanters and giants in a quest to perform acts of valour worthy of Dulcinea, his lady love. A masterpiece of world fiction and a brilliant satire on traditional romances, Don Quixote by Miguel de Cervantes is not only the world's first modern novel - it is also an uproarious comedy that continues to delight readers today. This Macmillan Collector's Library edition of Don Quixote is translated by the acclaimed J. M. Cohen and features an afterword by writer and journalist Ned Halley. Designed to appeal to the booklover, the Macmillan Collector's Library is a series of beautiful gift editions of much-loved classic titles. Macmillan Collector's Library are books to love and treasure.