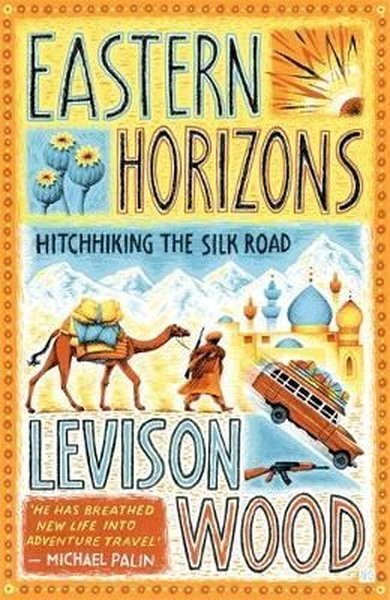 Levison Wood was only 22 when he decided to hitch-hike from England to India through Russia, Iran, Afghanistan and Pakistan, but he wasn't the conventional follower of the hippy trail. A fascination with the deeds of the early explorers, a history degree in the bag, an army career already planned and a shoestring budget of GBP750 - including for the flight home - he was determined to find out more about the countries of the Caucasus and beyond - and meet the people who lived and worked there.

EASTERN HORIZONS is a true traveller's tale in the tradition of the best of the genre, populated by a cast of eccentric characters; from mujahideen fighters to the Russian mafia. Along the way he meets some people who showed great hospitality, while others would rather have murdered him...