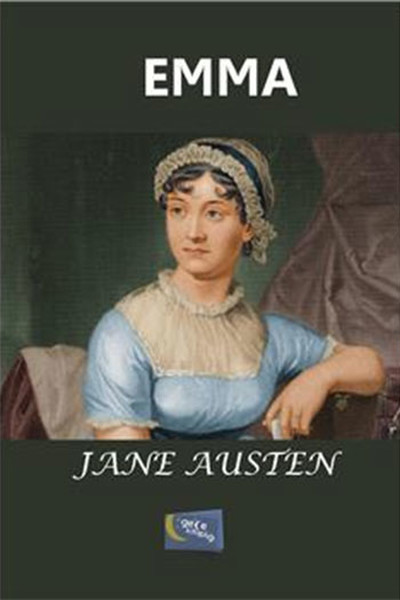 Emma, by Jane Austen, is a novel about youthful hubris and the perils of misconstrued romance. The novel was first published in December 1815. As in her other novels, Austen explores the concerns and difficulties of genteel women living in Georgian-Regency England; she also creates a lively comedy of manners among her characters. Chapter I Emma Woodhouse, handsome, clever, and rich, with a comfortable home and happy disposition, seemed to unite some of the best blessings of existence; and had lived nearly twenty-one years in the world with very little to distress or vex her. She was the youngest of the two daughters of a most affectionate, indulgent father; and had, in consequence of her sister`s marriage, been mistress of his house from a very early period. Her mother had died too long ago for her to have more than an indistinct remembrance of her caresses; and her place had been supplied by an excellent woman as governess, who had fallen little short of a mother in affection. Sixteen years had Miss Taylor been in Mr. Woodhouse`s family, less as a governess than a friend, very fond of both daughters, but particularly of Emma. Between them it was more the intimacy of sisters. Even before Miss Taylor had ceased to hold the nominal office of governess, the mildness of her temper had hardly allowed her to impose any restraint; and the shadow of authority being now long passed away, they had been living together as friend and friend very mutually attached, and Emma doing just what she liked; highly esteeming Miss Taylor`s judgment, but directed chiefly by her own.
(Tanıtım Bülteninden)