Follow the Money: A Month in the Life of a Ten-Dollar Bill

Follow the Money: A Month in the Life of a Ten-Dollar Bill 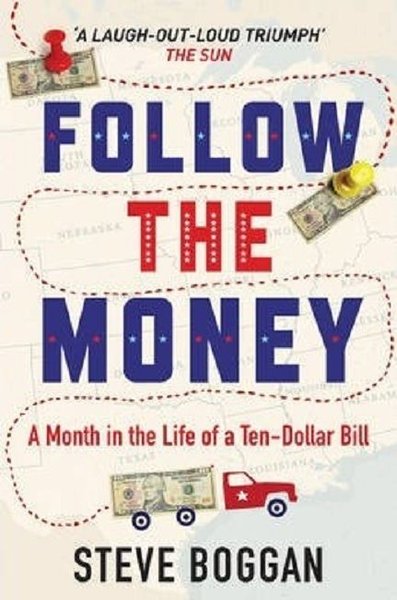 Follow the Money: A Month in the Life of a Ten-Dollar Bill Kitap Açıklaması

'Fantastic debut' Time Out 5-Star Review 'Its randomness is its joy' The Independent 'A picaresque travelogue about chasing an idea through down-home modern America.' The Times What do you do if you want to get underneath the skin of a country, to understand its people and feel its heartbeat? You can follow the rest of the tourists, or you can take the advice of Watergate reporter Bob Woodward's source, 'Deep Throat', and 'follow the money.' Starting out in Lebanon, Kansas - the geographical centre of America - journalist Steve Boggan did just that by setting free a ten-dollar-bill and accompanying it on an epic journey for thirty days and thirty nights through six states across 3,000 miles armed only with a sense of humour and a small, and increasingly grubby, set of clothes. As he cuts crops with farmers in Kansas, pursues a repo-woman from Colorado, gets wasted with a blues band in Arkansas and hangs out at a quarterback's mansion in St Louis, Boggan enters the lives of ordinary people as they receive - and pass on - the bill. What emerges is a chaotic, affectionate and funny portrait of a modern-day America that tourists rarely see.