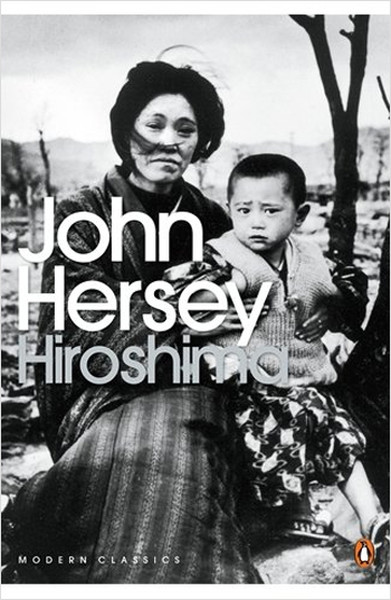 When the first atomic bomb was dropped on Hiroshima in August 1945, killing 100,000 men, women and children, a new era in human history opened. Written only a year after the disaster, John Hersey brought the event vividly alive with this heart-rending account of six men and women who survived despite all the odds. A further chapter was added when, forty years later, he returned to Hiroshima to discover how the same six people had struggled to cope with catastrophe and with often crippling disease. The result is a devastating picture of the long-term effects of one bomb.