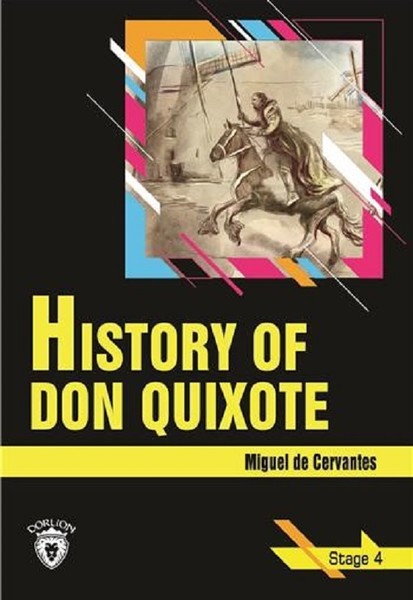 1547-1616) The Spanish writer Miguel de Cervantes y Saavedra was born on October 9, 1547 in Alcalá de Henares near Madrid. On September 19, 1580, Cervantes turned his experiences from captivity into a play entitled Los tratos de Argel . In order to pay off his debt, Miguel de Cervantes tried to earn money as a writer. His first novel La primera parte de la Galatea appeared in 1584. In 1597-98 and 1602 Miguel de Cervantes was sent to prison again for having embezzled moneys as a tax collector. At that time, Cervantes began writing the first part of his significant novel Don Quijote , which he published in 1605, and is regarded as the first true modern novel. The title character, a dreamy middle-aged nobleman, sets out through Spain on a makeshift quest to fight injustice through acts of chivalry. Cervantes wrote many other works, including poems and plays, but none had the impact or popularity of his masterpiece. Because of his injury Cervantes was nicknamed “the cripple of Levanto”... Don Quixote is the basis for the musical Man of La Mancha.