How to be Human

How to be Human 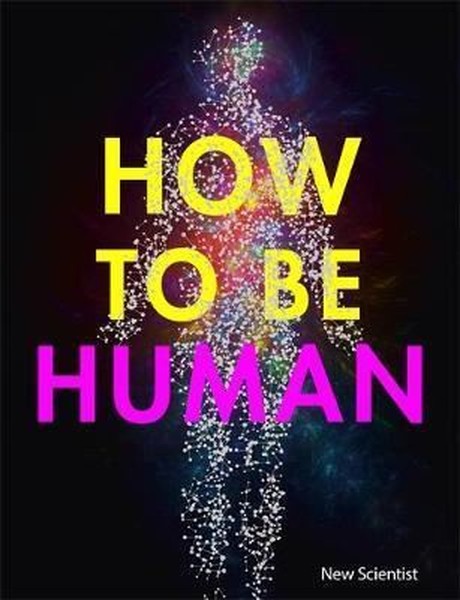 How to be Human Kitap Açıklaması

What is it that makes us human? Is it language, imagination, morality, or is it that we cook and wear shoes? Or perhaps we are less human than we think (Neanderthal and Denisovan genes can be found within all of us!). Once again, New Scientist have all of the fascinating and unexpected answers, and - just as they did for the universe in The Origin of (almost) Everything - in How to be Human they take us on a tour around the human body and brain, taking in everything from evolution to email, from the Stone Age to Spotify. How do languages change the way our brains are wired? What can evolutionary theory tell us about who we are attracted to? How does your voice give away clues about your political views, your sexual allure and even your salary? Why is gossip the human version of a gorilla picking fleas from its mate? And how can you live to 100? From the body to language , through emotions and possessions, to the most tricky questions about life and death, New Scientist 's witty essays sit alongside enlightening illustrations that range from how your brain creates the illusion of 'self' to the allure of body odour.