I Am Number Four 04. The Fall of Five

I Am Number Four 04. The Fall of Five 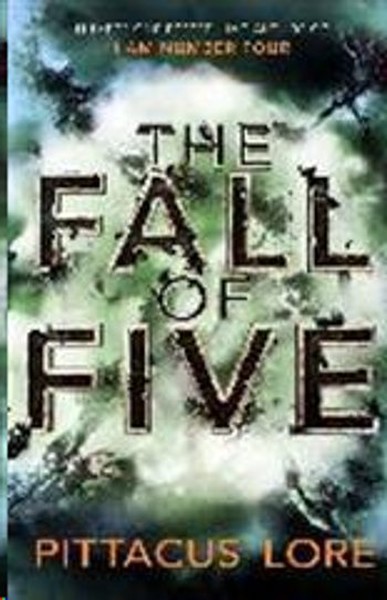 The Fall of Five is the heartstopping fourth installment in the Lorien Legacies series by Pittacus Lore. I thought things would change when I found the others. We would stop running. We would fight the Mogadorians. And we would win. But I was wrong. Even though we have come together, we barely escaped from them with our lives. And now we're in hiding, figuring out our next move. The six of us are powerful - but not strong enough to take on their entire army. We haven't discovered the full extent of our Legacies. We haven't learned to work together. Time is running out, and there's only one thing we know for certain: We need to find Number Five before they do. They caught Number One in Malaysia. Number Two in England. And Number Three in Kenya. I am Number Four. I was supposed to be next. But I'm still alive. This battle is far from over. Praise for Pittacus Lore: "Tense, exciting, full of energy". (Observer). "Relentlessly readable". (The Times). "Tense, keeps you wondering". (Sunday Times). "Set to eclipse Harry Potter and moody vampires. Pittacus Lore is about to become one of the hottest names on the planet". (Big Issue). Pittacus Lore is Lorien's ruling elder. He has been on Earth for the last twelve years preparing for the war that will decide Earth's fate. His whereabouts are unknown. The first book in his Lorien Legacies series, I Am Number Four, is now a major Disney motion picture, and along with The Power of Six and The Rise of Nine, perfect for fans of The Hunger Games.