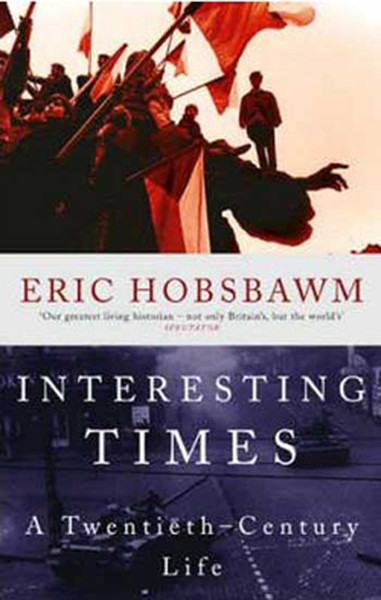 Born in 1917, the year of the Russian Revolution, the eighty-five years of Eric Hobsbawm's life are backdropped by an endless litany of wars, revolutions and counter-revolutions. He has led a remarkably fulfilling and long life; historian and intellectual, fluent in five languages, a member of the Communist Party of Great Britain, until it dissolved itself, and writer of countless volumes of history. He has personally witnessed some of the critical events of our century from Hitler's rise to power in Berlin to the fall of the Berlin wall. Hobsbawm has kept his eyes and ears open for eighty-five years, and has been constantly committed to understanding the 'interesting times' (as the Chinese curse puts it) through which he has lived. His autobiography is one passionate cosmopolitan Jew's account of his travels through that past which is another country, where they do things differently, and how it became the world we now live in.