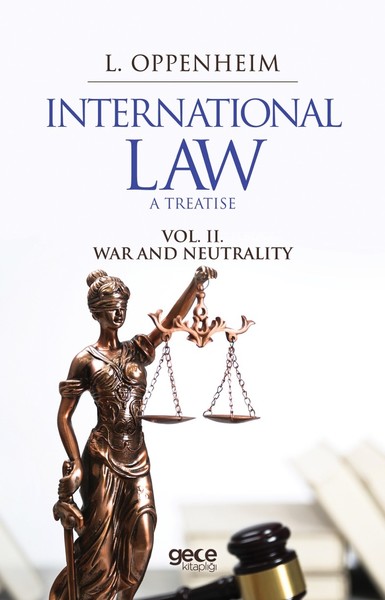 International Law in the meaning of the term as used in modern times did not exist during antiquity and the first part of the Middle Ages. It is in its origin essentially a product of Christian civilisation, and began gradually to grow from the second half of the Middle Ages. But it owes its existence as a systematised body of rules to the Dutch jurist and statesman Hugo Grotius, whose work, “De Jure Belli ac Pacis libri III.,” appeared in 1625 and became the foundation of all later development.