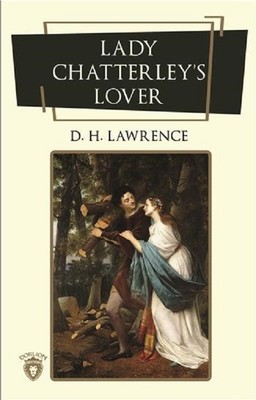 David Herbert Lawrence was born in 1885 in Eastwood, Nottinghamshire, the fourth child of Arthur Lawrence and Lydia Beardsall.

After attending Beauvale Board School he won a scholarship to Nottingham High School, On leaving school in 1901 he was employed for a short time as a clerk at the Nottingham firm of Haywards, manufacturers of surgical appliances, and from 1902 as a pupil teacher at the British School in Eastwood. He attended the Pupil-Teacher Centre in Ilkeston from 1904 and in 1906 took up a teacher-training scholarship at University College, Nottingham. After qualifying in 1908 he took up a teaching post at the Davidson School in Croydon, remaining there until 1912.

In early 1912, after a period of serious illness, Lawrence left his teaching post at Croydon to return to Nottinghamshire, shortly afterwards eloping to Germany with Frieda Weekley, the wife of Professor Ernest Weekley. They returned to England in 1914 prior to the outbreak of war and were married at Kensington Register Office on 14 July. Confined to England during the war years, the Lawrences spent much of this time at Tregerthen in Cornwall,

In 1919 they left England once more, embarking on a period of extensive travelling within Europe and then further afield to Ceylon, Australia, Mexico and New Mexico.

His health continued to deteriorate and Lawrence returned to Europe with Frieda in 1925. During his last years Lawrence spent much of his time in Italy making only brief visits to England, the last in 1926. He died on 2 March 1930 at Vence in the south of France.

Lawrence was a prolific writer - of poetry, novels, short stories, plays, essays, arid criticism. His works are heavily autobiographical and the experiences of his early years in Nottinghamshire continued to exert a profound influence throughout his life.