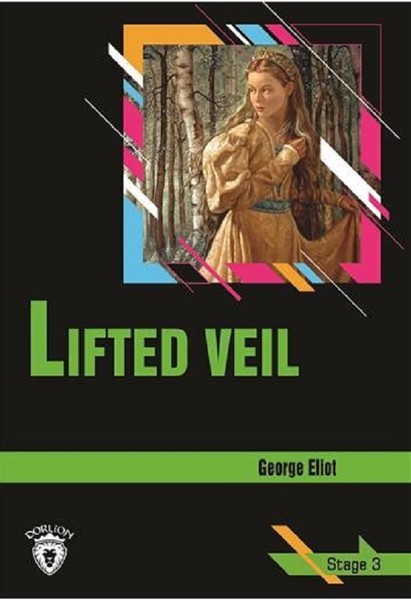 (1819-1880) George Eliot was the pen name of English female novelist Mary Ann Evans. Bom on November 22, 1819 on a farm near Nuneaton in Warwickshire, she used many of her real- life experiences in her books, which she wrote under a man’s name in order to improve her chances of publication.Eliot worked on translations, short stories and eventually, novels. “Adam Bede” (1895), her first novel, combined realism and humor with finely tuned psychological insight. Her books reflect both deep sympathy for her characters and resolute moral judgement. “Middlemarch” (1871- 1872) features a finely detailed overview of English society and the class system. “The Mill of the Floss” (1860), “Silas Marner” (1861), and “Daniel Deronda”(1876) were also well received. After Lewes death, she married, at age 61, her friend John Cross, age 40. She died less than a year later.