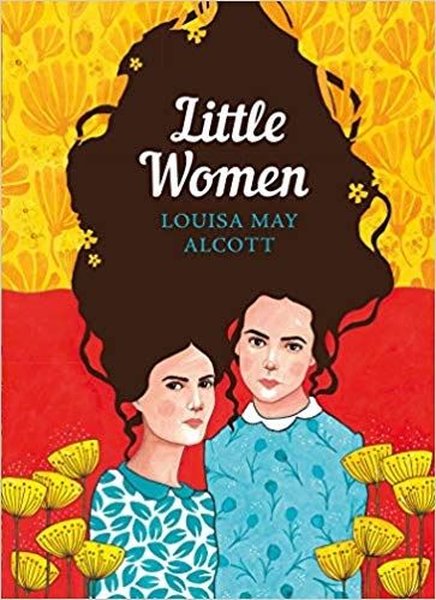 Jo March would rather be a Yankee soldier down South facing the rebels than a teenage girl in Concord, Massachusetts, trying to hold her temper. A talented, ambitious, restless tomboy with a wild imagination, Jo bridles against ladylike conventions. She has no interest in becoming a lady; she will become a writer. Fortunately for Jo, her family supports her ambitions and understands her eccentricities, except perhaps, when she goes to a dance with a scorch mark on her dress or uses less than feminine language. The boy next door, her dear friend Laurie, is not so lucky. With their father serving as a chaplain in the Union Army and little money coming in, Jo and her three sisters work hard to help their mother keep the household afloat. In their spare time, they stage family plays, read instructive passages from Pilgrim’s Progress, and find ways to help those even poorer than themselves. But a quarrel with her youngest sister, Amy, costs Jo dearly, and may end up destroying both of their lives. Rarely has a novel had as large an impact on society as Little Women, while generating virtually no controversy. Immensely popular from the day it was published, it touched a chord among generations of young American women, supporting traditional Protestant values while demonstrating that women could pursue their dreams freely without compromising their virtue.