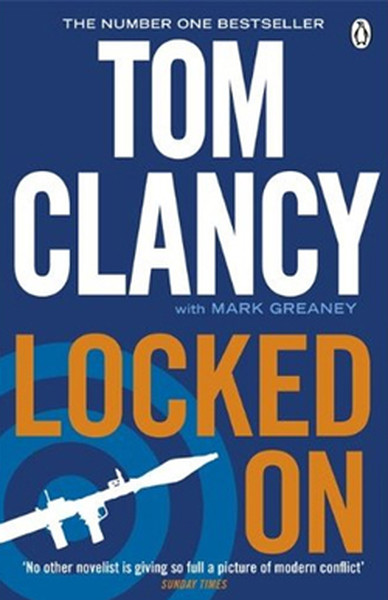 Tom Clancy's All-Star lineup is back. Jack Ryan, his son, Jack Jr., John Clark Ding Chavez and the rest of the Campus team are facing their greatest challenge ever.

Jack Ryan, Sr. has made a momentous choice. He's running for President of the United States again and thus giving up a peaceful retirement to help his country in its darkest hour. But he doesn't anticipate the treachery of his opponent, who uses trumped up charges to attack one of Ryan's closest comrades, John Clark.

Now, Clark is in a race against time and must travel the world, staying one step ahead of his adversaries, including a shadowy organization tasked to bring him in, all while trying to find who is behind this.

Meanwhile, Jack Ryan, Jr., Ding Chavez, Dominick Caruso and other members of the Campus-the top secret off-the-books intelligence agency founded by Jack Ryan during his first term in the White House-deal with a question of their own: Why is a Pakistani military officer meeting with Dagestani terrorists? The answer will ultimately lead to a desperate struggle, with nothing short of the fate of the world at stake.