Search, and You Will Find Me 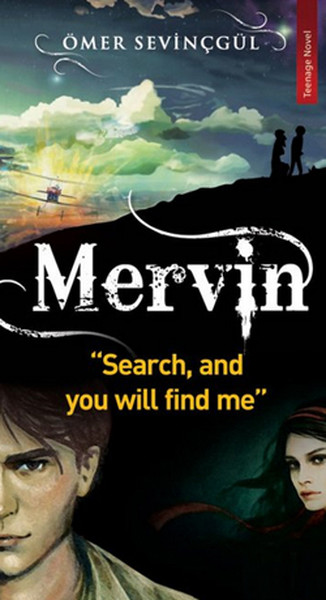 Mervin is a story of the development of a young german officer during World War II. We are taken in this life from his rose-colored years of naivete and innocence through his experience first hand with the destruction and atrocities of war. We live his life with him as he grows up as a young man in Nazi Germany going to university in the midst of the rise of the Third Reich. We are with him when he falls in love for the first time and when he holds a weapon for the first time. We are captured and taken to a prison camp along with him, and likewise we too are able to make our escape when he does. We are next to him the first time he meets an American soldier. All of these events and images together make up the portrait of Mervin, a young man who is seeking himself and finding meaning in a world which has been left in smoldering ruins around him. From those ruins, like his country and his world, he begins to rebuild himself.