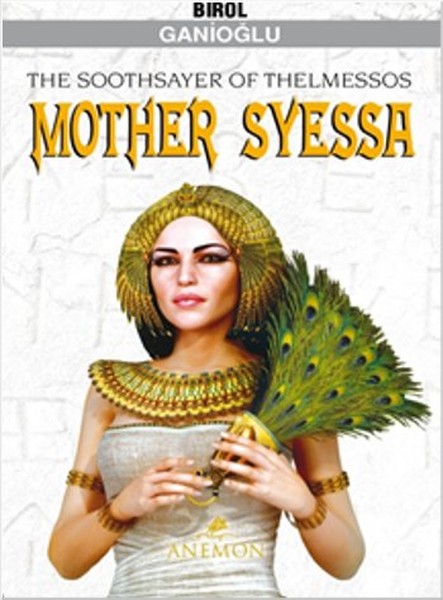 "Soon after I came to this cave the people of the city below became aware of my existence. I don't know what they were expecting but they started coming to the cave one by one and watch me with curiosity. At first they were just waiting and watching from far away but then when they began to feel comfortable enough they would come to the entrance and call me. The people of Thelmessos which, in my opinion, was the most mysterious city of Lycia now considered me the mysterious one." An Historical and Mythological novel about the Lycian Civilation period in the first century B.C.
Mother Syessa is the first book of the series of The Soothsayer Of Thelmessos.
(Tanıtım Bülteninden)