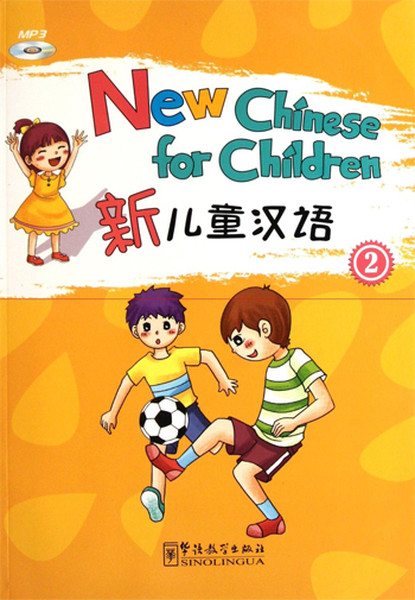 New Chinese for Children is a series of elementary textbooks specifically designed to teach Chinese to English speaking children who are three to twelve years old. The series is comprised of three books, each containing twenty lessons. Book 1 is aimed at teaching children Chinese pronunciation; books 2 and 3 deal mainly with basic sentence patterns. Texts are enlivened by rich illustrations, making the books appealing to children. After completing this series children will command a vocabulary of over 300 words and will be able to communicate in Chinese in day to day situations. Each book is accompanied by an audio CD of the texts spoken in standard putonghua. Each book contains bilingual Teacher s Notes that explain the grammar points of each lesson and will be useful for both teachers and parents alike.