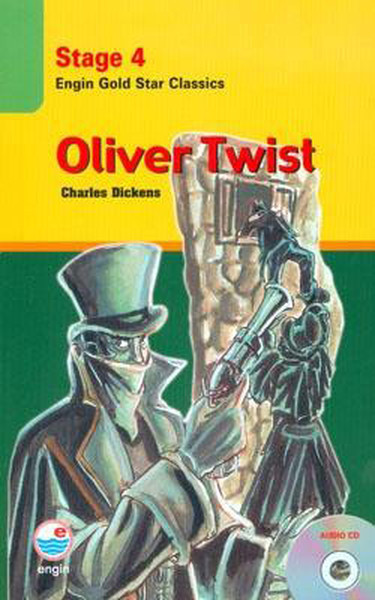 Oliver Twist is an orphan who has grown up in an orphanage. Because he rebels against the bad conditions, he is given as an apprentice to Mr. Sowerberry and works as an undertaker. However, Oliver wants to escape from this way of life, so he goes to London. However, worse days are waiting for him in London ; because, he becomes a member of a gang of pickpockets like Billy Skies and Nancy. He is forced to rob the house of Mr. Brownlow ; however, he is caught. Will Oliver Twist go free ? Will he go to jail, or will he be saved from pickpockets?

With its Audio CD it improves your pronounciation, too.