Raised From The Ground

Raised From The Ground 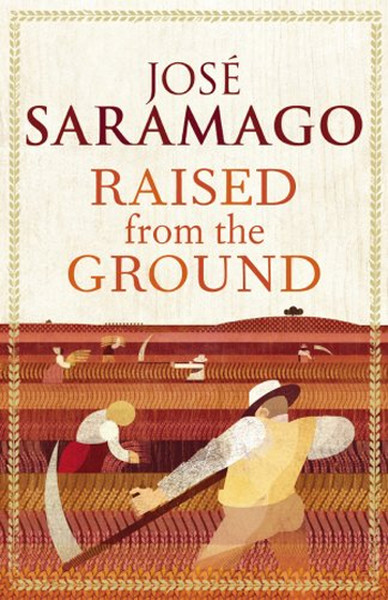 This early work is deeply personal and José Saramago 's most autobiographical, following the changing fortunes of the Mau-Tempo family - poor, landless peasants not unlike the author's own grandparents. Saramago charts the family's lives in Alentjo, southern Portugal, as national and international events rumble on in the background - the coming of the republic in Portugal, the First and Second World Wars, and an attempt on the dictator Salazar's life. Yet, nothing really impinges on the farm labourers' lives until the first stirrings of communism.

As full of love as it is of pain, it is a vivid, moving tribute to the men and women among whom Saramago lived as a child.