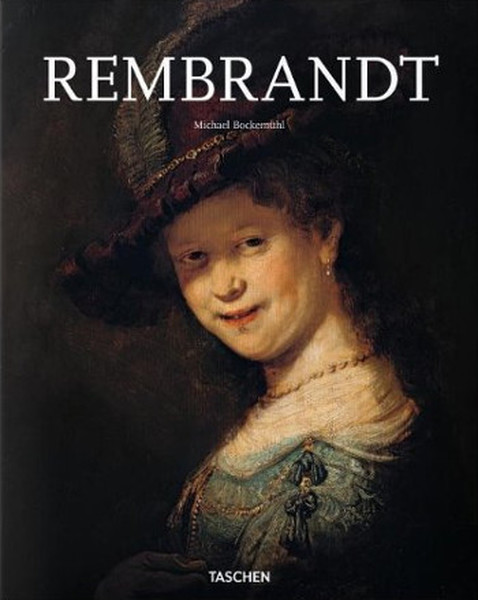 Rembrandt Harmensz van Rijn (1606 - 1669) was one of the most complex and multi faceted artists of the 17th century. From his initial period in Leiden to his early and late phases in Amsterdam, the stages of Rembrandt s career mirror the artistic and intellectual developments of the century. After breaking off his studies in Leiden, the young Rembrandt trained as a painter for two years and eventually established his own painting workshop. Characteristic of the Leiden period are his biblical histories, such as The Raising of Lazarus, but the roots of Rembrandt s portraiture, nourished by his intensive studies of physiognomy, also are to be found in these same years. Later, in Amsterdam, the perfection of Rembrandt s likenesses initially won him the favor of numerous patrons but the artist soon surpassed their expectations. Transcending traditional modes of presentation, Rembrandt composed his portraits in the same manner in which he had earlier constructed his scenes. The results are visible, for example, in the famous group portrait The Anatomy Lesson of Dr. Nicolaes Tulp from 1632. In the last phase of Rembrandt s work when, plagued by financial problems, he had withdrawn into seclusion it is no longer possible to distinguish between event paintings and portraits.