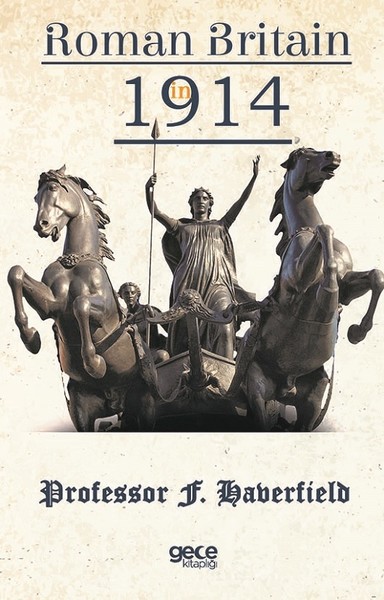 The first discovery of the Principia is due to Miss Greenall, who about 1905 was building a house close to the school and took care that certain remains found by her builders should be duly noted: excavations in 1906-7, however, left the size and extent of these remains somewhat uncertain and resulted in what we now know to be an incorrect plan. The work done last spring makes it plain (fig. 3) that the Principia fronted—in normal fashion—the main street of the fort (gravel laid on cobbles) running from the north to the south gate. But, abnormally, the frontage was formed by a verandah or colonnade: the only parallel which I can quote is from Caersws, where excavations in 1909 revealed a similar verandah in front of the Principia2. Next to the verandah stood the usual Outer Court with a colonnade round it and two wells in it (one is the usual provision): the colonnade seemed to have been twice rebuilt. Beyond that are fainter traces of the Inner Court which, however, lies mostly underneath a churchyard: the only fairly clear feature is a room (A on plan) which seems to have stood on the right side of the Inner Court, as at Chesters and Ambleside (fig. 2, above). Behind this, probably, stood the usual five office rooms. If we carry the Principia about 20 feet further back, which would be a full allowance for these rooms with their walling, the end of the whole structure will line with the ends of the granaries found some years ago. This, or something very like it, is what we should naturally expect. We then obtain a structure measuring 81 × 112 feet, the latter dimension including a verandah 8 feet wide. This again seems a reasonable result. Ribchester was a large fort, about 6 acres, garrisoned by cavalry; in a similar fort at Chesters, on Hadrian’s Wall, the Principia measured 85 × 125 feet: in the ‘North Camp’ at Camelon, another fort of much the same size (nearly 6 acres), they measured 92 × 120 feet.