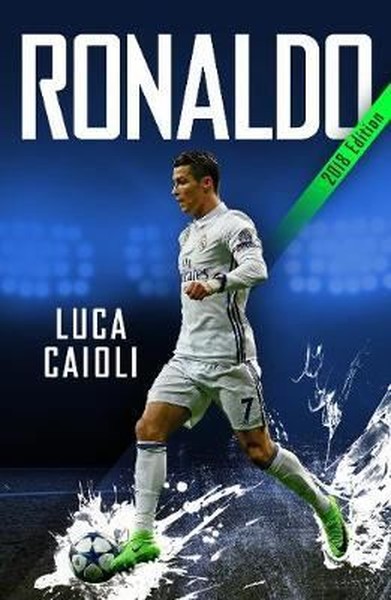 A three-time winner of the FIFA Ballon d'Or, Cristiano Ronaldo's status as a footballing superstar is unquestionable. His insatiable desire to succeed and to improve himself year-after-year has seen him win almost everything there is to win in the game, including his first international silverware: a Euro 2016 winner's medal. Here, Madrid-based journalist Luca Caioli tells the inside story of the global superstar, featuring insights from those who know him best: coaches, teammates, girlfriends and even the man himself. Updated to include all the action from the 2016/17 season, the year after he claimed his third Champions League winner's medal and became the tournament's all-time top goalscorer. Ronaldo lays bare the career of a modern footballing icon.