Selected Stories of Hacivat and Karagöz

Selected Stories of Hacivat and Karagöz 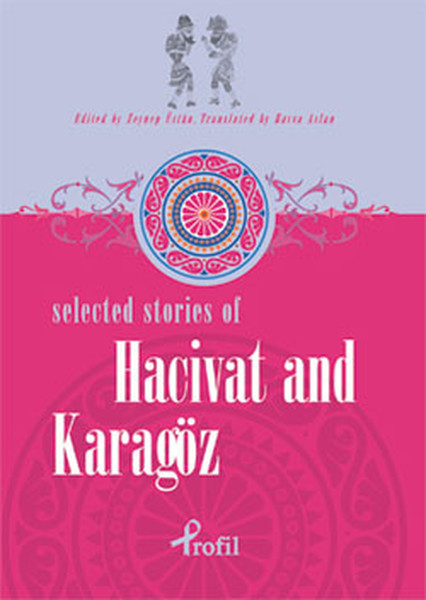 Then he spoke out to Karagoz.

Hacivat: I wish I had a friend who could understand me and to whom I could tell my grief and to me he could tell his grief.
(Karagoz stretches out his head from his window)

Karagöz: Be quite Hacivat! There is a child sleeping in the house. You will wake up him.

Karagöz: (He jumps from the window and starts to beat Hacivat) Haven't I just told you that there is a child sleeping in the house!