Sherlock Holmes: The Adventure of the Devil's Foot

Sherlock Holmes: The Adventure of the Devil's Foot 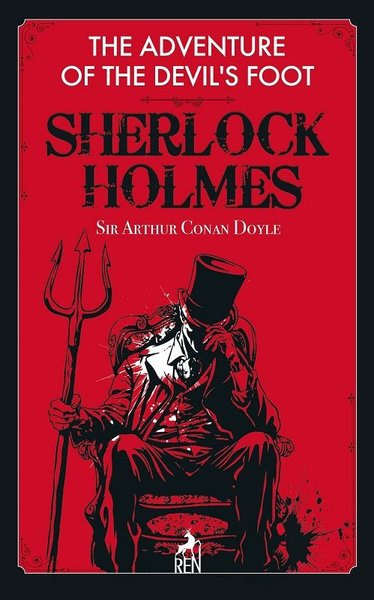 Not only a detective, a man whose genius pushing the boundaries.