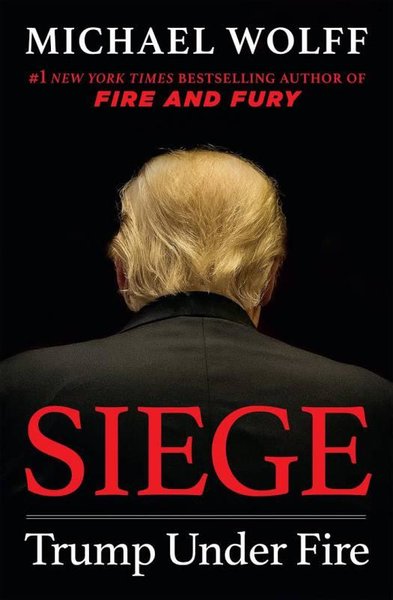 With Fire and Fury, Michael Wolff defined the first phase of the Trump administration; now, in Siege, he has written an equally essential and explosive book about a presidency that is under fire from almost every side. A stunningly fresh narrative that begins just as Trump's second year as president is getting underway and ends with the delivery of the Mueller report, Siege reveals an administration that is perpetually beleaguered by investigations and a president who is increasingly volatile, erratic and exposed.

Michael Wolff is the author of Fire and Fury, the number-one bestseller that for the first time told the inside story of the Trump White House. He has received numerous awards for his work, including two National Magazine Awards. The author of seven previous books, he has been a regular columnist for Vanity Fair, New York, the Hollywood Reporter, British GQ and other magazines and newspapers. He lives in Manhattan and has four children.