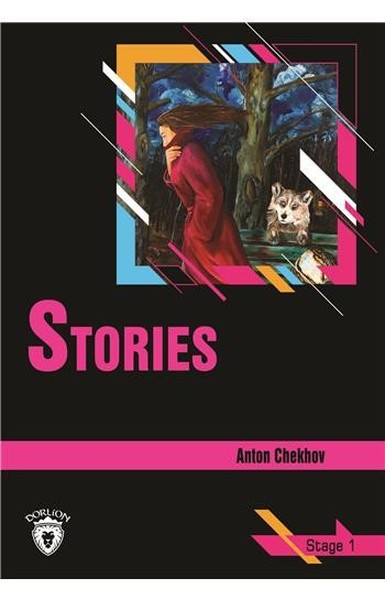 Anton P. Chekhov (1860-1904) He was bom in Ukraine. Today he is remembered as a playwright and one of the masters of the modern short story. One of Russia’s greatest writers, Chekhov began his career writing jokes and anecdotes for popular magazines to support himself while he studied to become a doctor. Between 1888 and his death, he revolutionized both the drama and the short story. Till that time, he wrote 201 stories. He wrote both plays and short stories. He is generally listed in the first rank of Russian playwrights and in the high second rank (a notch below Pushkin and Tolstoy) as a writer of prose. His most famous plays include The Seagull (1896), Uncle Vanya (1899), and The Cherry Orchard (1904).