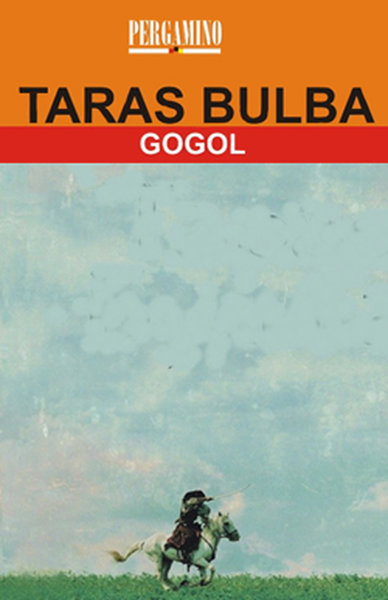 Taras Bulba is Gogol's longest short story. The work is non-fictional in nature with characters that are not exaggerated or grotesque as was common in Gogol's later work, though his characterizations of Cossacks are said by some scholars to be a bit exaggerated. This story can be understood in the context of the romantic nationalism movement in literature, which developed around a historical ethnic culture which meets the romantic ideal.