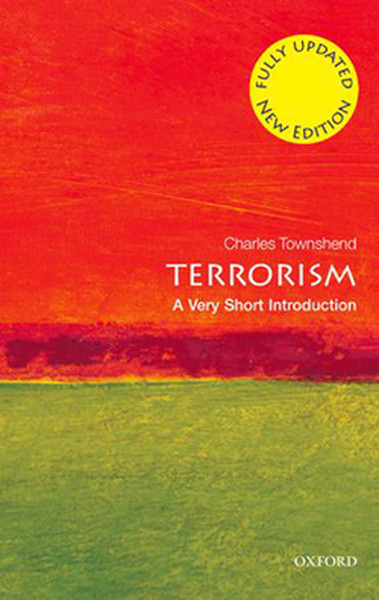 Is one person's terrorist another's freedom fighter? Is terrorism crime or war? Can there be a 'War on Terror'?

For many, the terrorist attacks of September 2001 changed the face of the world, pushing terrorism to the top of many political agendas, and leading to a series of world events including the war in Iraq and the invasion of Afghanistan. Charting a clear path through the efforts to understand and explain modern terrorism, Charles Townshend unravels a series of complex questions, including 'Are terrorists criminals?', 'How far does media publicity sustain terrorism?', and 'What can be done about it?'

Fully updated for 2011, this Very Short Introduction examines the historical, ideological, and local roots of terrorist violence. Townshend explores terrorism in relation to revolutionary power, nationalism, and religious extremism, considering the successes of specific terrorist and anti-terrorist campaigns in the distant past, and in recent years. Providing a discussion surrounding the on-going debates about the erosion of civil liberties in response to increased terrorist activities, Townshend addresses the question we are all facing: how does terrorism end?