The 50 Greatest Beers of the World

The 50 Greatest Beers of the World 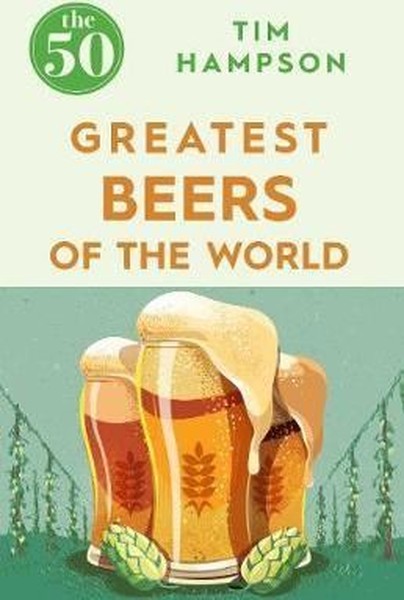 The 50 Greatest Beers of the World Kitap Açıklaması

On just about every continent, from Boston's strong ale to Norwegian stout, there are people brewing great beer. From English ales to Czech lager, Belgian sour to American pale ale, German Berliner Weisse to Australian Adelaide sparkling ale, the number of brewed beers is big and increasing daily. Award-winning author Tim Hampson explores beers from four continents, marvelling at how from such simple notes - malt, hops, water and yeast - a symphony of tastes and colours can be created. He discovers dark beers, light beers, sour beers, imperial stouts, beers flavoured with honey, herbs and spices, and beers that have been matured in wooden barrels that once stored some of the world's best whiskies. The world of beer is undergoing a revolution. This wide-ranging selection will give any beer fan a tour of the world through their favourite drink.