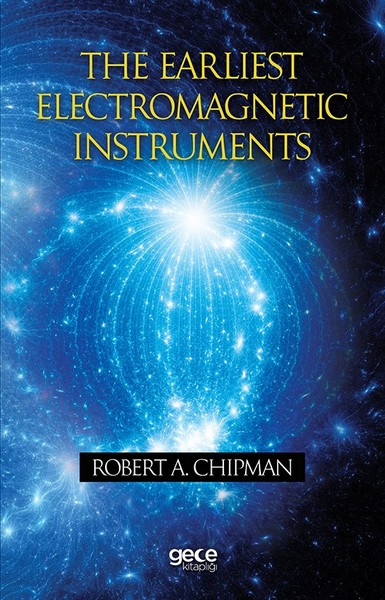 “... In 1786, Galvani first observed the twitching of the legs of a dissected frog produced by discharges of a nearby electrostatic machine, thereby revealing still another “effect” of electricity. He then discovered that certain arrangements of metals in contact with the frog nerves produced the same twitching, implying something electrical in the frog-metal situation as a whole. Although Galvani and his nephew Aldini drew from these experiments erroneous conclusions involving “animal electricity,” which were disputed by Volta in his metal-contact theory, it is significant from the instrumentation point of view that the frog’s legs were unquestionably by far the most sensitive detector of metal-contact electrical effects available at the time. Without their intervention the development of this entire subject-area, including the creation of chemical cells, might have been delayed many years. Volta himself realized that the crucial test between his theory and that of Galvani required confirming the existence of metal-contact electricity by some electrical but nonphysiological detector. He performed this test successfully with an electroscope, using the “condensing” technique he had invented more than a decade earlier...”