The Early History of the Airplane

The Early History of the Airplane 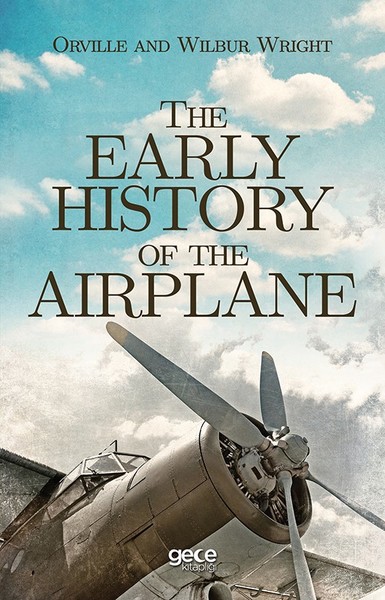 The Early History of the Airplane Kitap Açıklaması

“… THOUGH the subject of aerial navigation is generally considered new, it has occupied the minds of men more or less from the earliest ages. Our personal interest in it dates from our childhood days. Late in the autumn of 1878 our father came into the house one evening with some object partly concealed in his hands, and before we could see what it was, he tossed it into the air. Instead of falling to the floor, as we expected, it flew across the room, till it struck the ceiling, where it fluttered awhile, and finally sank to the floor. It was a little toy, known to scientists as a “helicoptere,” but which we, with sublime disregard for science, at once dubbed a “bat.” It was a light frame of cork and bamboo, covered with paper, which formed two screws, driven in opposite directions by rubber bands under torsion. A toy so delicate lasted only a short time in the hands of small boys, but its memory was abiding…”