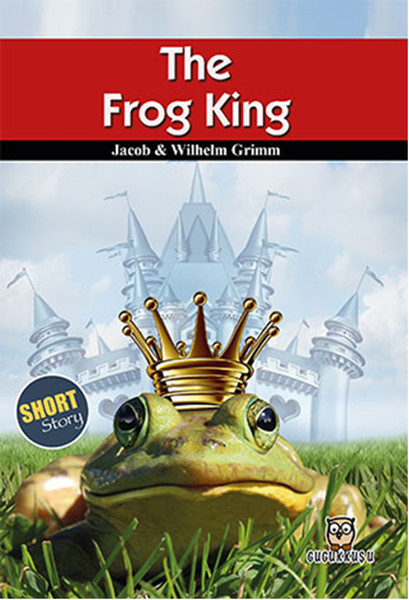 In golden times, when wishing still helped one, there lived a king whose daughters were all beautiful. But the youngest was so beautiful that the sun was astonished whenever it shone in her face.

Close by the king's castle lay a great dark forest, and under an old lime-tree in the forest was a well. When the day was very warm, the king's child went out into the forest. She sat down by the side of the cool fountain. When she was bored she took a golden ball, and threw it up on high and caught it. This ball was her favorite plaything.

In a day, the princess's golden ball did not fall into her little hand. But it rolled straight into the water. The king's daughter followed it with her eyes. But the well was so deep that the bottom could not be seen. At this, she began to cry. She cried louder and louder, and could not be comforted.