The Grandeur and Sultans of the OTTOMAN EMPİRE

The Grandeur and Sultans of the OTTOMAN EMPİRE 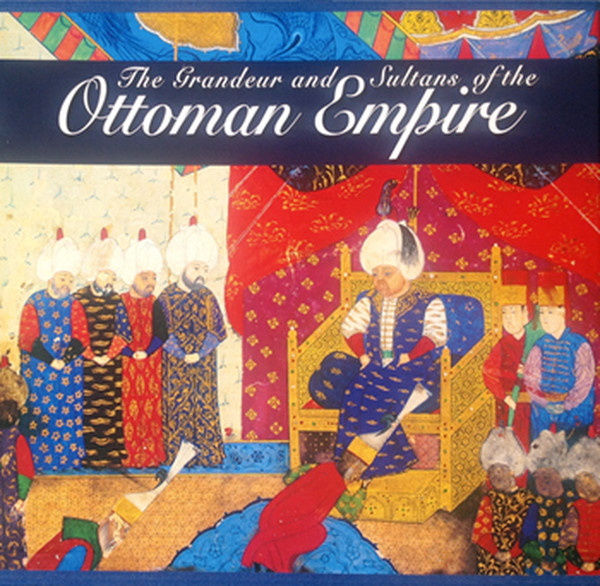 No matter how many works are published on Ottoman history or how divers the angles may be in scrutinizing that history may be, they are all a mere drop in the proverbial bucket. This work entitled "The Grandeur and Sultans of the Ottoman Empire" was designed to serve as a medium to promote this impressive cultural and historical heritage. While we're aware it is just not feasible to tell everything about the Ottomans in a single volume, we're very proud to say we've taken a significant step in that direction. After all, this was an entity that sprouted from being a mere principality of around 400 tents to a state, and from that state to eventually become a massive empire that ruled over three continents while lasting more than 600 years. While preparing our book, we commited ourselves to three essential concepts. The first was to bring to bear that the Ottoman State was not only about wars, expeditions or seductive, unsuitable palacetales about the sultans, most of which amount to unsubstantiated rumors. The second was to point out the cultural and artistic wealth that held sway over the world for six centuries. the fact that the majority of the 36 sultans were poets and calligraphers, and the some of these sultans were musicians and composers, as well as their involvement in other branches of art are matters that are generally left unknown or not dealt with. While turning the pages of this history, we also wanted to touch upon these characteristics and introduce them from a broader spectrum rather than merely discussing our ancestors' abilities to rule the world. The third idea was to try to understand and convey each truth by discussing it through the conditions of the particular era while maintaining our impartiality. After all, it is not incorrect to say that the misleading and slanted views and interpretations about our core history recorded in some domestic and foreign sources have bred generations that are either totally put off about learning anything about our ancestors or else learn about them, albeit incorrectly or inadequately. On the contrary, getting to know and understand the past should come first and foremost in helping to deal with present issues. In our book, we made it principle of presenting reader with historical information and leave the interpretation to them by covering the lives, personalities, actions, Ottomans court customs, organisations and the grandeur of those who ascended to the Ottoman throne in general, while offering several viewpoints.
(Tanıtım Bülteninden)