The History of Rome

The History of Rome 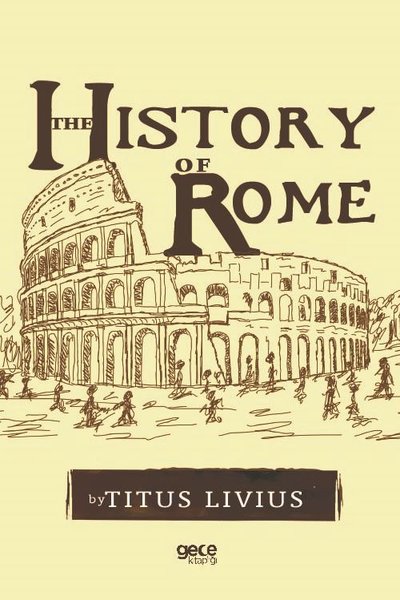 In this new English version of the most elegant of the Roman historians, the object of the translator has been, to adhere as closely to the original text as is consistent with the idioms of the respective languages. But while thus providing more especially for the wants of the classical student, he has not been unmindful of the neatness and perspicuity required to satisfy the English reader.

There have been several previous translations of our author, but the only one now before the public, or deserving of particular mention, is that by Baker, which is undoubtedly a very able performance, and had it been more faithful, would have rendered any other unnecessary.

The edition used for the present translation is that published at Oxford under the superintendence of Travers Twiss, whose carefully revised text is by far the best extant. The few notes and illustrations which the limits of an edition in this popular form permit, are chiefly confined to the explanation of grammatical difficulties. Historical and antiquarian illustration is now so abundantly supplied by excellent Manuals and Dictionaries, that it has been deemed unnecessary to swell the present volumes by additions in that department.

Among the manuals of Roman History which may most advantageously be used by the student, is Twiss’s Epitome of Niebuhr, 2 vols. 8vo, a work frequently referred to in these pages.