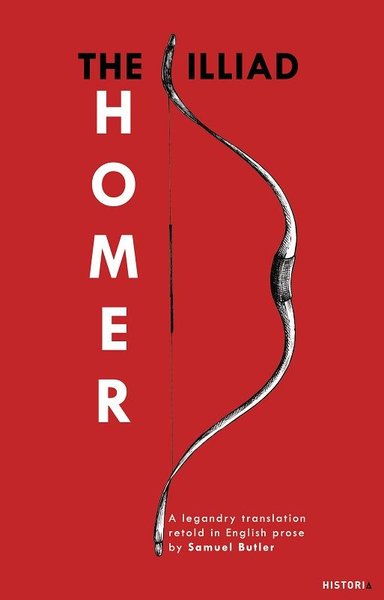 The Iliad is not merely a distillation of the whole protracted war against Troy but simultaneously an exploration of the heroic ideal in all its self-contradictoriness its insane and grasping pride, its magnificent but animal strength, its ultimate if obtuse humanity. The poem is, in truth, the story of the wrath of Achilles, the greatest warrior on the Greek side, that is announced in its very first words; yet for thousands of verses on end Achilles is an unseen presence as he broods among his Myrmidons, waiting for Zeus’s promise to be fulfilledthe promise that the Trojans will set fire to the Achaean ships and force King Agamemnon to beg him to return to the fight.

The battle poetry is based on typical and frequently recurring elements and motifs, but it is also subtly varied by highly individualized episodes and set pieces: the catalog of troop contingents, the formal duels between Paris and Menelaus and Ajax and Hector, Helen’s identifying of the Achaean princes, Agamemnon inspecting his troops, the triumph of Diomedes, Hector’s famous meeting back in Troy with his wife Andromache, the building of the Achaean wall, the unsuccessful embassy to Achilles, the night expedition, Hera’s seduction of Zeus and Poseidon’s subsequent invigoration of the Achaeans.